In 2013 a strange thing happened at the Nobel Prize awards for Economics. This Nobel Prize has particular relevance for investors. The prize was shared by 3 academics but that alone is not the oddity to which I refer. If you take a closer look, you will see that prize winners Eugene Fama and Robert Shiller have diametrically opposing views on how markets work. Yet they shared a Nobel Prize “for their empirical analysis of asset prices”
Eugene Fama rose to prominence in the 1960’s with his theory of the Efficient Market Hypothesis (EMH) that he developed at the University of Chicago’s Booth School of Business. This theory held that markets are rational because they fully reflect the totality of available information. Investors, meanwhile, act on the basis of rational expectations. The EMH became widely accepted and was the dominant theory of how markets operate until the early 1990’s when it came under attack from behavioural economists such as Robert Shiller.
Shiller is most famous for a book he wrote in 2000 called Irrational Exuberance. The book laid out the empirical basis for human beings behaving in ways far removed from the rational economic agent inferred by EMH. It was a global bestseller and Shiller has come to be regarded as one of the world leaders in the area of Behavioural Economics.
You might well ask why these two academics ended up sharing a Nobel Prize. The answer is in the details. EMH has come a long way since its first form and various forms have since been developed. As an investor though, what’s interesting is their views on investing and in particular index investing vs stock picking. The implications of EMH in any form is that it is pointless to try and use active stock-picking to “beat the market”.
In an interview with David Wesell of The Wall Street Journal, when Shiller was asked if he would tell investors to try and pick winning stocks or buy an index tracker, he offered this advice:
I tell people to get an investment adviser; that makes sense to me. The question is often whether it's possible for anyone to pick stocks, and I think it is. It's a competitive game. It's like some people can play in a chess tournament really well, but I'm not recommending you go into a chess tournament if you are not trained in that, or you will lose. So for most people, trying to pick among major investments might be a mistake because it's an overpopulated market. It's hard. You have to be realistic about how savvy you are.
Fama advises otherwise. He’s been on the Board of Dimensional Fund Advisers, an asset manager that has offered smart beta style tracker investments exclusively through financial advisers since its very beginnings in the 1980’s. In an interview with Jeff Sommer in the New York Times, Fama tried to explain his apparent conflict:
If I were to characterize what differentiates me from Shiller or Thaler, it’s basically we agree on the facts — there is variation in expected returns, which leads to some predictability in returns. Where we disagree is whether it’s rational or irrational. And there’s nothing in the available evidence that allows one to really settle that in a convincing way. The stuff that both Shiller and I have done has been very illuminating in terms of the behavior of returns. The interpretation of that is open for reasonable disagreement.
Fama has also on numerous occasions on tried to explain his unorthodox views on speculative bubbles. In an interview in the New Yorker Fama responds to a question on this:
Interviewer: Are you saying that bubbles can’t exist?
Fama: They have to be predictable phenomena. I don’t think any of this (Global Financial Crisis) was particularly predictable.
At this point, Fama and Shiller seem miles apart. But when we take a step back, the picture begins to look different. Shiller is quite right in asserting that the data clearly suggests market participants sometimes get carried away with themselves and drive asset prices wide of fundamentals. The case for bubbles fuelled by irrational exuberance is hard to refute. Fama, however, is not suggesting this doesn’t happen. Instead he’s suggesting that these events are not predictable. Sometimes participating in the bubble is the rational thing for investors to do because the market is not providing signals otherwise.
Fama’s lesson for all investors is that we must recognise that such events are what we call “risk”. They are hard to predict and therefore investors need to understand just how much risk they are taking. Unfortunately, evidence of skilled money managers who are able to consistently predict such bubbles is very scant indeed and doesn’t seem to hold up to scrutiny. In addition, using them does not remove that risk. Instead, it adds uncertainty to the risk already in the market.
What can investors take from all of this? If investors are going to attempt to ‘beat the market’, the stock picking decisions are best left to the experts. However, given the evidence against the prevalence of such expertise, this choice should perhaps not involve the bulk of your assets. The majority of your investments are best invested in low cost passive investments, and these are better still if there is a tracker with a smart beta element.
*Mike Abbott is Head of Sable Wealth 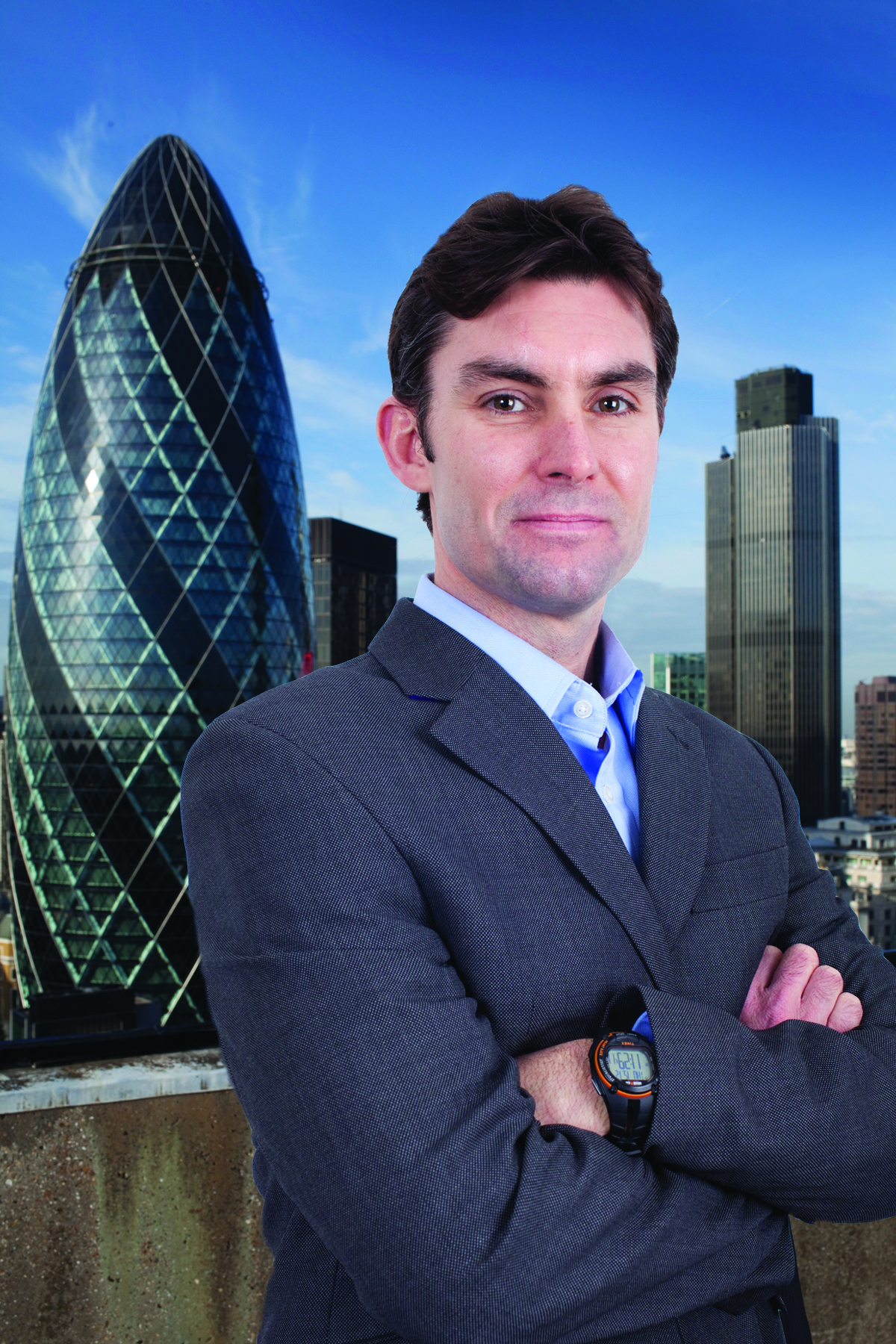