If you’re playing the long game, you should be investing in Isas

The primary benefit of an investment Isa is tax-free growth. Mike Abbott, Head of Sable Wealth, looks at the effect of tax free compounded growth vs unwrapped portfolios where the growth is taxed.
At Sable Wealth, one of our key goals is to achieve appropriate long-term investment returns adjusted for risk, costs, and tax. The latter is an important point and should never be overlooked. As Albert Einstein famously said, “Compound interest is the eighth wonder of the world. He who understands it, earns it ... he who doesn't ... pays it.”
The investment Isa account does not suffer tax on the growth of any income earned by its investments. In addition, any money withdrawn from the account is not taxable. The benefits of this are obvious: when funds are in taxable accounts, a ‘tax drag’ will remove income and growth that could have been compounded. The simple Isa remains appealing to investors because it lacks this singular disadvantage.
Let’s assume a higher rate tax payer with a marginal tax rate of 40% has £50k in Isas already, and intends to invest another £15,000 per annum over the next 20 years. Assuming a growth rate of 6% – of which 2% is in re-invested dividends – the pot will be worth £298,000 in 10 years: a total growth of £98,000. The dividend tax saved has been £1,488 and the capital gains tax saved has been £1,093: a total saving of £2,581.
However, it’s important to remember that the above calculations make a few key assumptions that might not hold true for you. Firstly, the capital gains tax (CGT) paid assumes you had all of your allowance available each year and you’ve utilised that fully. For many, that won’t be the case, and annual rebalancing of investment accounts will trigger CGT. They also assume the tax saved each year has not been re-invested. In reality, tax saved increases savings income – which goes into the Isa as new investment. So there is a compounding effect available to further increase the savings.
The cost of not using the Isa wrapper fully is not immediately apparent, but does become clear over time. Imagine an investor who, like the example above, has £50k in one account and a further £15k per annum to play with. They decide to use a DIY investment account, select a portfolio of funds, and leave it for a decade – each year adding a further £15k. As they haven’t traded, they would have paid £1,488 in dividends tax, and nothing whatsoever in CGT. But they now decide they’ve missed a trick and need to move the account into an ISA. However, their portfolio has around £90k of unrealised gains: with an annual CGT allowance of £11,100, it’s going to take years to circulate this investment account into an Isa. In this situation, it will be tempting to base asset sale decisions on tax rather than investment criteria – the tax ‘tail’ is wagging the investment ‘dog’.
The above examples show both the importance of these accounts to a solid portfolio and the importance in ensuring that available savings are invested according to a clear plan. If it’s used correctly, an Isa can be a great way for an investor to minimise what they’re giving to the taxman – and maximise their eventual returns.
*Mike Abbott is Head of Sable Wealth 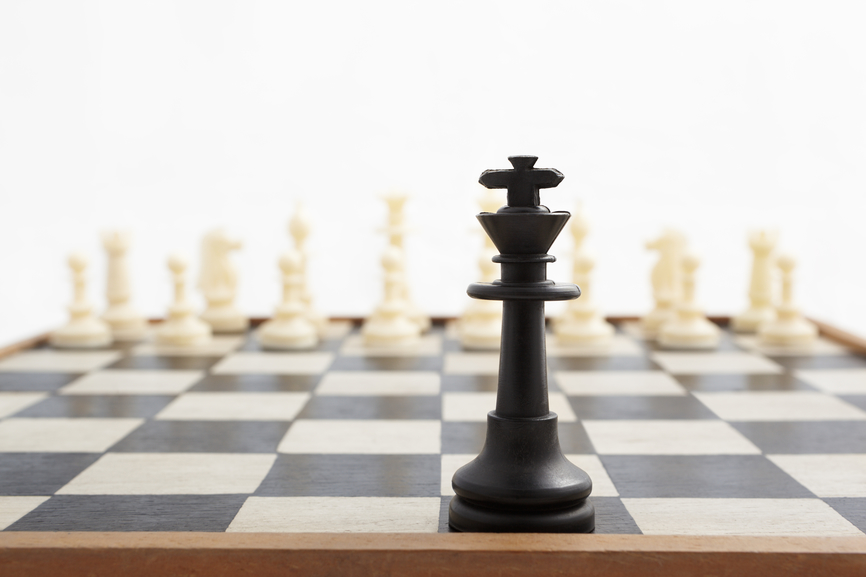